What is Luo Han Guo?

Luo Han Guo is a remarkably sweet dried fruit that grows on vines in southern Chinese provinces. First discovered by monks living in the mountains, it has been harvested and used as a natural and plant-based sweetener for centuries. This magical fruit is mainly harvested in the mountains of Guilin, China. Guilin is also home to Yangshuo’s famous and mystical Karst Mountains that surround its peninsula. Take a look! 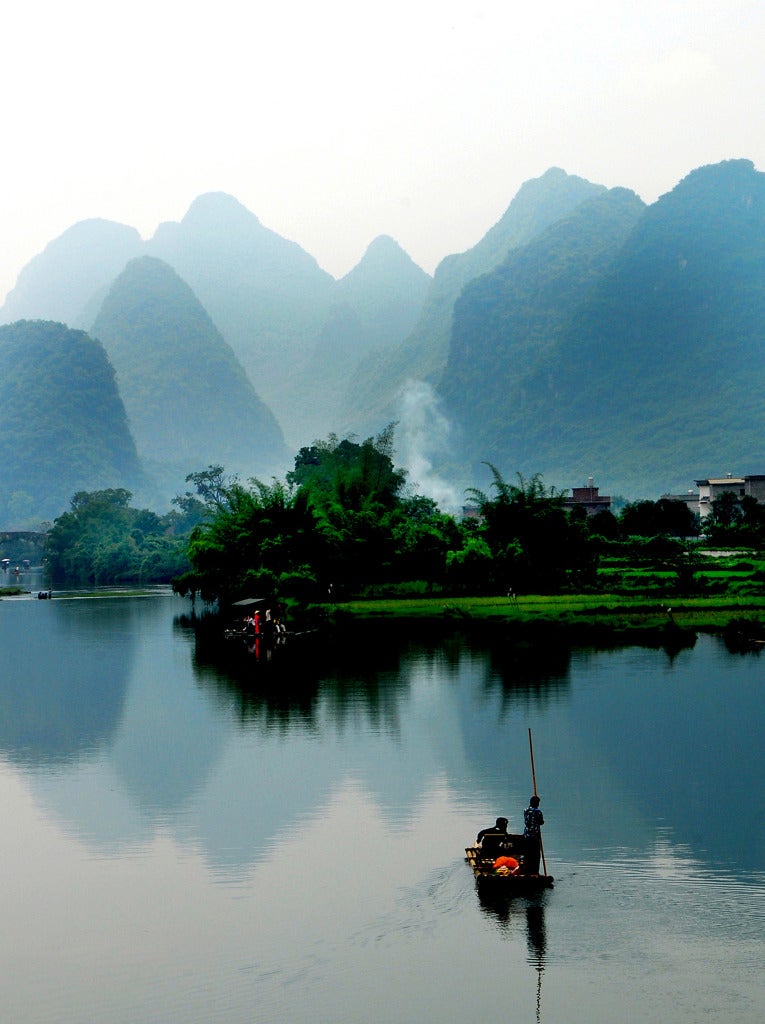 
In the West, people refer to Luo Han Guo as “monk fruit.” It grows to the size of an orange and has a thin, brown, hard shell that holds multiple seeds. When extraction happens, the compounds found in Luo Han Guo are 300 - 400 times sweeter than cane sugar. It not only has zero calories, but it also has no effect on blood sugar. Magical right?

Along with Luo Han Guo’s magical sweetening powers, it has been regarded as the “Buddha fruit” due to its longevity benefits from the high levels of antioxidants found. In Asia, for many centuries, this fruit has been medically used as a natural agent for…

The mogrosides found in Luo Han Guo are a powerful source of antioxidants and are also what gives the fruit its intense sweetness. Studies have shown that they also help inhibit reactive oxygen to cause DNA damage. Oxidative stress can lead to potential diseases and disorders, and through choosing high-antioxidant foods, it gives our body the ability to reduce free radical damage from within.

2. Lowering the Risk of Diabetes and Promotes Weight Loss

Luo Han Guo is a natural sweetener that doesn’t cause fluctuations to blood sugar levels in the same way cane sugar and other sweeteners do. This miracle fruit is what you’re looking for. In addition to being a natural plant derived sweetener, this fruit has zero calories, carbohydrates and fat. This is the holy grail for someone who is trying to watch their weight and caloric intake while adding sweetness into your life without causing any unwanted issues.

In Traditional Chinese Medicine practices, it was common to boil the fruit whole with other ingredients such as ginger and drink it for sore throats and sickness. Additionally, the mogrosides has been found to act as an anti-inflammatory co-factor and help with healing ailments. Why we use Luo Han Guo as our Natural Sweetener

This antioxidant rich and zero-calorie natural sweetener is nothing less than a superfood. Combined with its natural sweet taste and its abundance in health benefits, this non-GMO miracle fruit naturally becomes our go to when making our Tonics healthy and enjoyable!